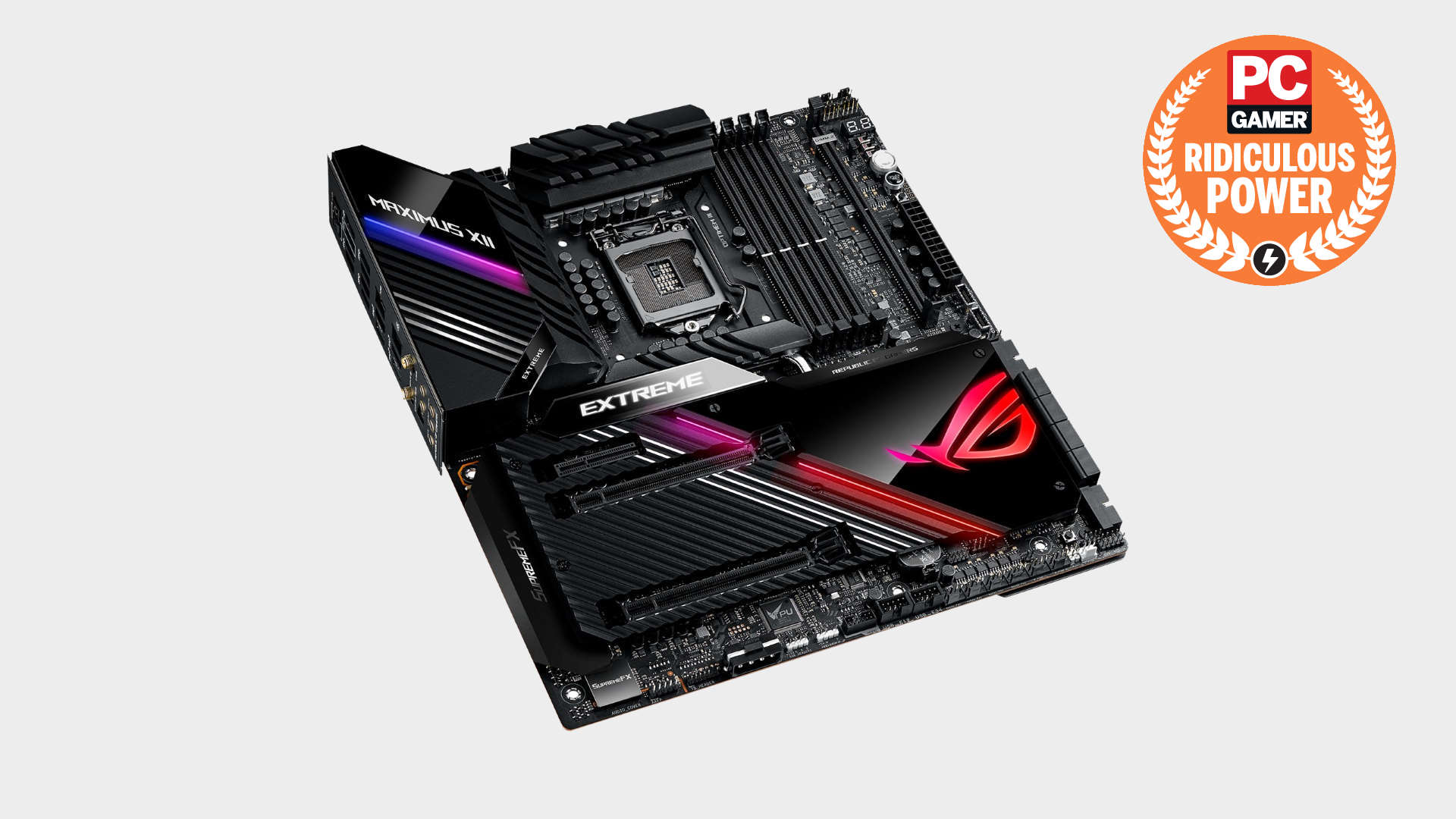 As a computer technician I get to use hundreds of computers a month and test many more hardware items. Several of these items are motherboards of every brand, such as Biostar, MSI, Abit, etc… While in my opionin, the motherboard doesn’t make a whole lot of difference in the performace of the machine (well, not as much as say the CPU), but for best and long lasting results having one of the best motherboards will make your life more enjoyable.

I’m not bad mouthing or insulting any other motherboards (mainboard to be technical), but in comparison the others just does not stack up. Abit is a great competitor but that is in a later article. The ASUS boards have been around for a long time and have improved in leaps and bounds leaving the competition behind.

Their latest boards have been improved to reduce noise and temperature and increased the speed at which information is able to travel thru the circuits. The transisters, like most other boards, have been getting smaller and more powerfull, which improve the life of the board. The newer chipsets comming out on these boards are built with Windows Vista in mind, knowing that a large percentage of computer users in the near future will be running windows Vista, allowing for maximum compatiblility and offering the greatest speeds. I’m not going to go into detail and explain the numbers or the circuits in this review, because I don’t think it’s nessesary. Any one can read the specs of the machines from any where on the internet especially ASUS.com, and I’m not review just one board from ASUS, just a general synopsus.

The ASUS are also spreading their usage, allowing for the largest number of processors to be used. While most boards are dropping the old technology such as AGP video cards, ASUS still creates boards with those abilities. AGP is just a type of video card that replaced the old PCI video cards. AGP is being phased out by the newest technology called PCI-Express (PCI-X for short). But keeping in stride with their history, ASUS will not allow their product to fall behind on the newest cards, creating several boards with the PCI-X functionality.

As for personal experience, I have performed several tests to back up my reviews. I have physically taken several computers with several different types of motherboards, and replaced the motherboard with an ASUS of equal or more times than not lesser board. I left every thing else in tact, such as hard drive, CPU, RAM, video card, etc… And ran several tests. Every time the ASUS would run the computer faster, smoother, and with no problems arising. (Note: Like most operating systems, after adding a new board, I had to walk over the OS, but this note is mostly for people who know what that means and have questioned my methods.)

While there are several great mainboards out there, and pretty much any of them are great for normal use, the ASUS has never failed, or disappointed me in the short and/or long run.

Do NOT follow this link or you will be banned from the site!